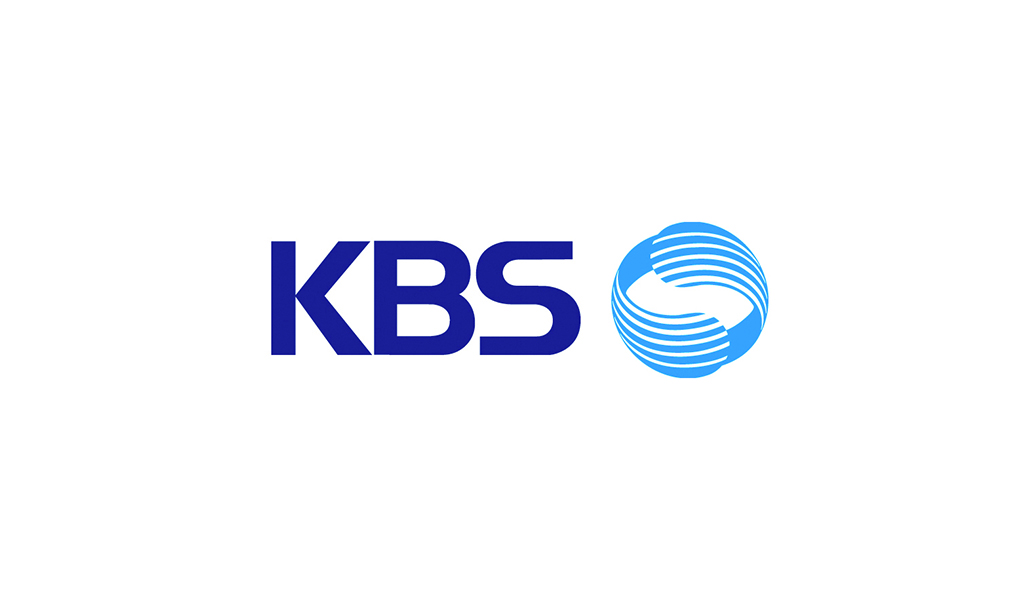 Five times a week, she is beamed into living rooms across the country leading its “News 9” bulletin, after she broke into a decades-old boys’ club in a society that is technologically and economically advanced, but still culturally male-dominated.

Some of those women juniors went on to marry into the billionaire families who own South Korea’s chaebol conglomerates, rather than continue their careers.

Lee’s appointment at state-funded KBS — the Korean Broadcasting System — upended that model. At 43, she even has a younger male sidekick of her own.