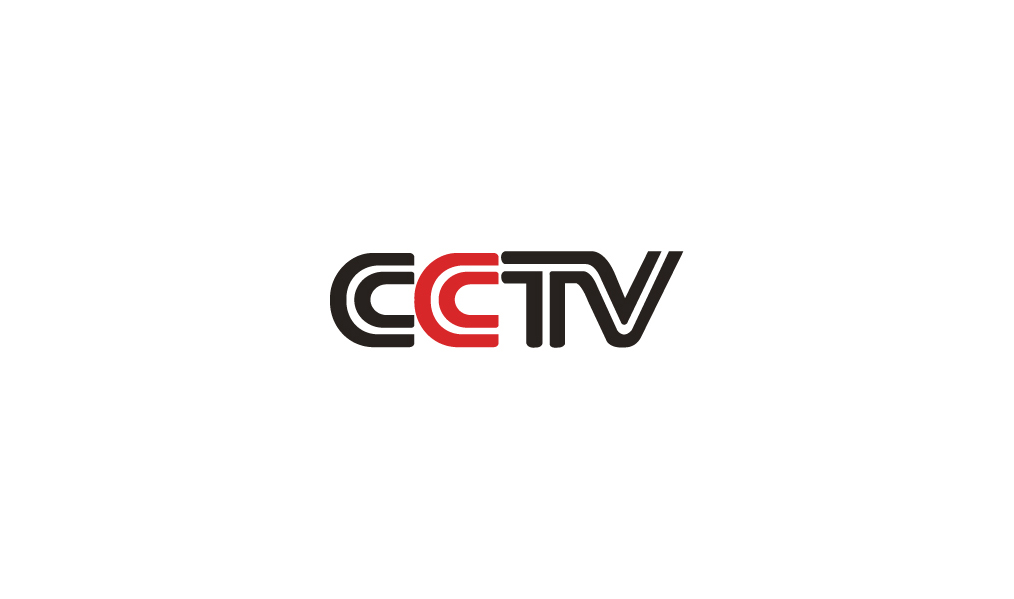 On each side of a glittering stage stood excitable fans. Most were waving LED boards flashing the names of their idols. Behind them, two giant screens on the walls connected 100 music enthusiasts remotely.

This was the set of the eight-episode TV show Top Glorious Moments, a warm-up program for the China Music Billboard award ceremony, one of the country’s most prestigious pop music honors, which was launched in 2003. For the first time in 17 years, the enduring music brand decided to host a television program gathering singers who are contending for the awards, in order to attract a bigger audience.

Each episode consists of two parts: a classic pop song is performed, as well as one of the singer’s latest works. With the series featuring a total of 100 experts and critics, the show first aired on China Central Television on Sept 12.The last episode will be on Saturday. Online voting kicked off on Oct 22 and the 15 winners will be announced in November.

Taking part in the show are a number of rising musicians, popular idols, such as Wang Junkai, and established celebrities, including Hong Kong singer Joey Yung and Taiwan singer Jeff Chang Shin-che.

Executive director Xia Yu, a TV veteran and also deputy chief director of the 2021 CCTV Spring Festival Gala, says the show will help composers, songwriters and singers reach a wider audience in the wake of COVID-19.

“Every one of us has experienced the unprecedented crisis caused by the pandemic,” recalls Xia. “I felt down during the quarantine period, but it was music and lyrics that comforted me, making me believe the world will return to better times.”