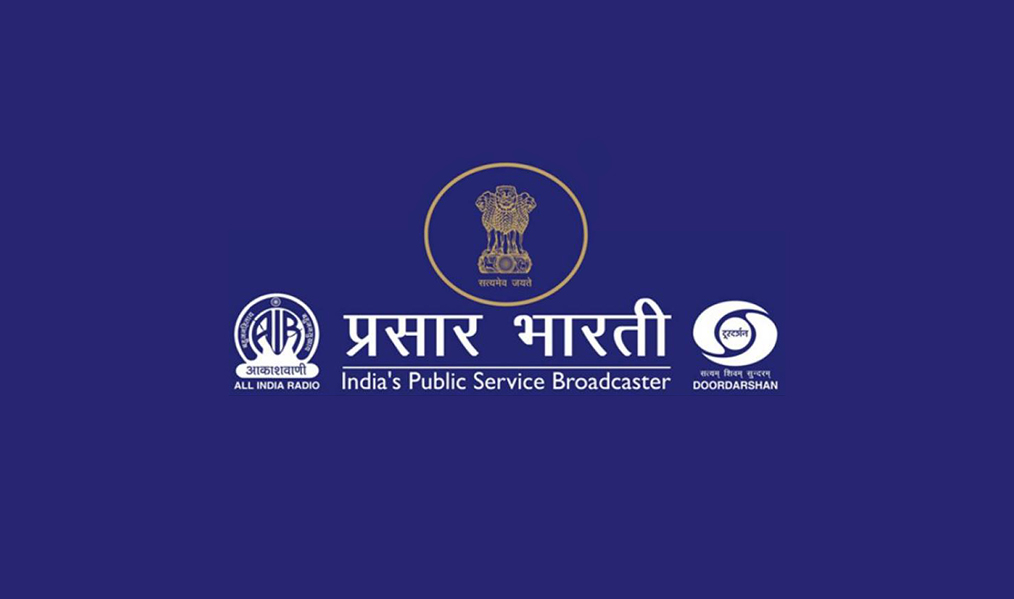 Based on a benchmarking exercise that compared it with the British Broadcasting Corporation (BBC), Prasar Bharati has concluded that it needs to sharply reorient itself, reducing technical staff, and adding content muscle, people familiar with the matter said on condition of anonymity, talking about the restructuring plan of the public broadcaster that runs both Doordarshan and All India Radio. The plan, which has been in the works for three years, is presently under consideration.

The present process for change was initiated in 2018, when Prasar Bharati began a manpower audit. The audit was outsourced to Ernst and Young, which suggested alterations. The findings were completed in February. They show that nearly half the organisation’s 25,000 employees are employed in the engineering division, whereas the corresponding strength for BBC is at a little over 10%. The content team at Prasar Bharti comprises less than 20% of the workforce, while BBC’s content team accounts for 70%. Manpower costs account for over 60% of Prasar Bharati’s expenses, and just around 30% of BBC’s. To be sure, BBC earns significant revenue each year from licensing — all TV owners pay a license fee every year that funds the organisation.