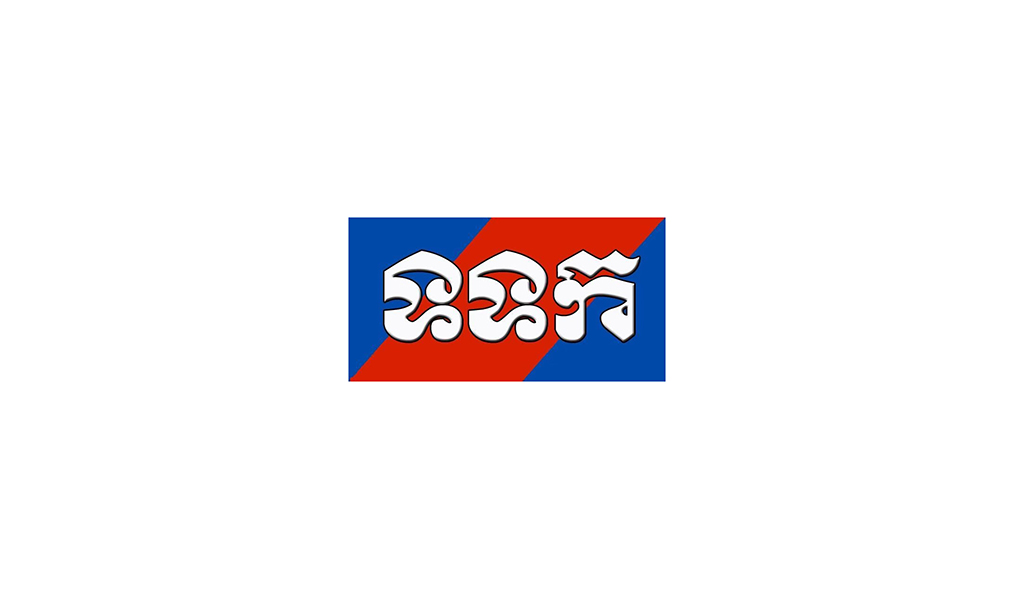 Ith Sarath, Deputy Commander and Joint Chief of Staff of the Royal Cambodian Armed Forces (RCAF), announced the campaign on April 29 during a special forum broadcast on the National Television of Cambodia (TVK).

He said the campaign had been planned under the guidance of Prime Minister Hun Sen to immunise Phnom Penh residents against the disease and cut off the chain of transmission.

“We have prepared vaccination sites in the zones. We are also preparing a list and timetable so that we know how many people will be vaccinated in each district. We set up sites closest to their residences,” he said.

Sarath said the ministry will soon announce the designated vaccination sites to residents in the red zones to prevent them from flocking to get the jabs at the same time.

According to Sarat, the ministry will begin vaccinations at 90 targets on May 1.

“We will get there [if] all the people are willing to get vaccinated to get the situation back to normal,” he said.

Respiratory health expert Hen Phearak told The Post that the campaign was key to breaking the chain of transmission with many countries having had achieved great results.