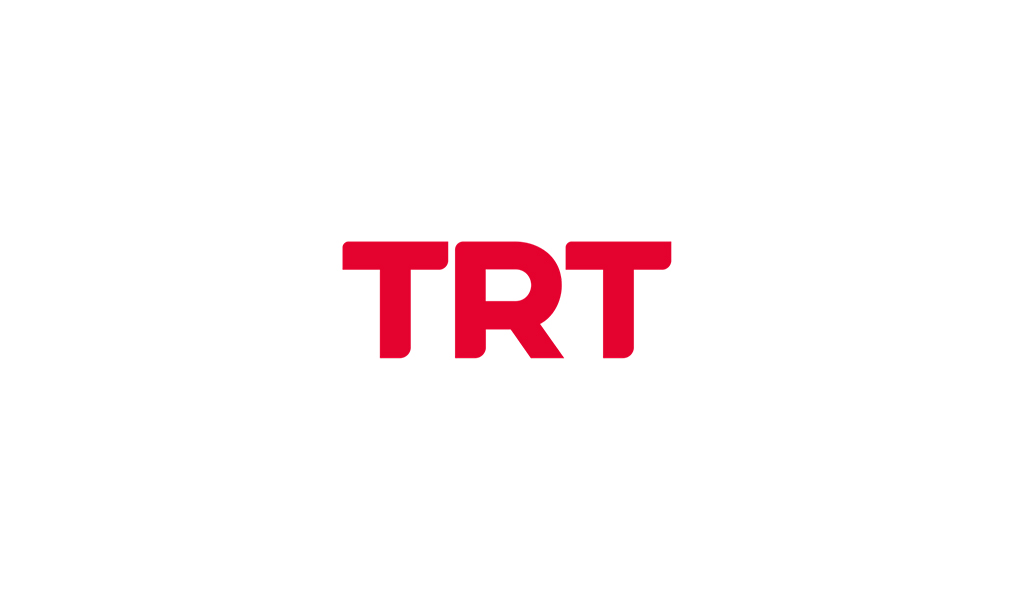 The Turkish Radio and Television Corporation (TRT), which has broadcast numerous historical events to the public since its foundation over half a century ago, marks its 57th foundation anniversary on Saturday.

TRT was established on May 1, 1964, to broadcast on radio and TV on behalf of the state.

Today, the public broadcaster, whose autonomy and impartiality is written into the Constitution, serves not only Turkey but the entire world.

The global network is on the air in Turkey and the rest of the world with its 17 TV channels, 16 radio stations, its trt.net.tr website and trtvotworld.com website in 41 languages, and five printed journals.

Ibrahim Eren, Chairman and Director General of TRT, said in an interview with Anadolu Agency that TRT manifested the visual and auditory memory of Turkey, endeavoring to reach everyone in the country with its understanding of public broadcasting and always keeping the bar high as a school of broadcasting in the nation.

Eren underlined that they were now working to make TRT a worldwide broadcaster.

“While maintaining the core values of TRT dating back to nearly 100 years, we’re updating it to meet today’s media needs,” he added.

Eren said TRT would put out internationally impactful productions in the coming period, such as a series on the adventures of Oruc Reis on the high seas and productions that depict the life of Mevlana Jalaluddin al-Rumi, a 13th-century Sufi mystic, poet, and Islamic scholar.

He went on to say that TRT Balkans would also start broadcasting in a short time.

“Our next step will be our French news platform, and we’ll continue to reach the world with our new news platforms that we’ll establish in other languages,” he added.