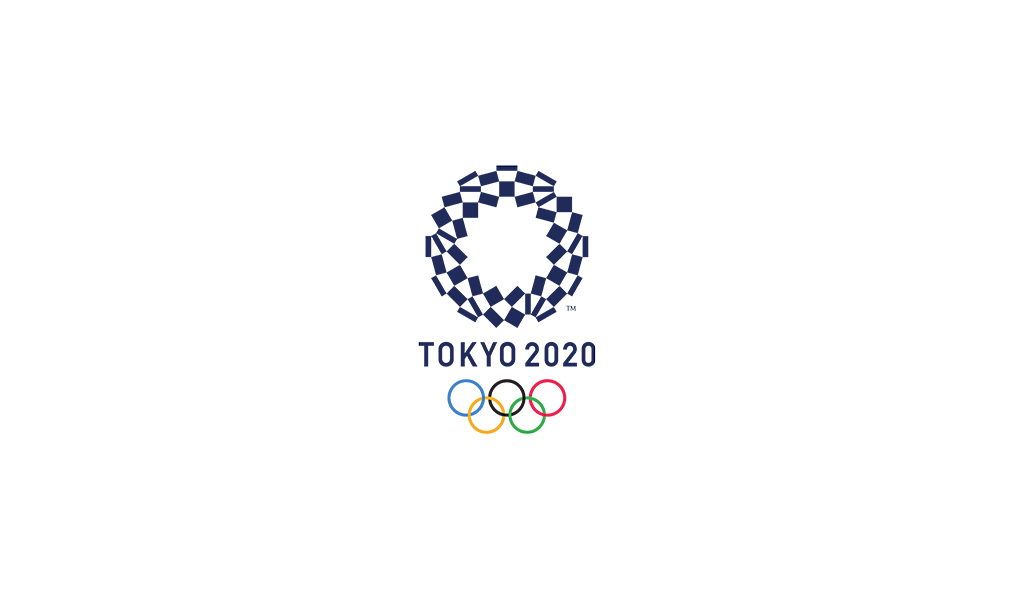 After four months of planning at the Editors-in-Chief Monthly Meetings, Asiaivision Members go full throttle in joint-coverage for the Tokyo 2020 Summer Olympics and Paralympics.

With host country broadcaster NHK Japan taking the lead, Asiavision Members have contributed more than 80 NEWS stories on the Olympics over the last couple of weeks in the lead-up to the Opening Ceremony. Through a special arrangement with NHK World, NHK has also been providing Members stand-ups and pre-packaged ready-to-air content that will include daily round-ups of the Games as they begin.

Due to the various restrictions on Rights, the feat required detailed prior planning and coordination with Members and, so far, nine Asiavision Members including NHK Japan, CCTV China, DDI India, SBC Samoa, TV5 Mongolia, SLRC Sri Lanka, IRIB Iran, EMTV Papua New Guinea, and KBS Korea have contributed to the coverage, along with Sister Unions Eurovision and Afrovision.

Asiavision would like to thank all Members, especially NHK Japan’s unit lead by Yukako Gomi, Manager Media Strategy and Cooperation and her team at Satellite Operations for their tireless efforts in coordinating the coverage. Asiavision also acknowledges CCTV China’s efforts, along with the team from CMG in Tokyo, who has also been contributing a vast number of items for this coverage.”