ABU at the Tokyo 2020 Olympic Games 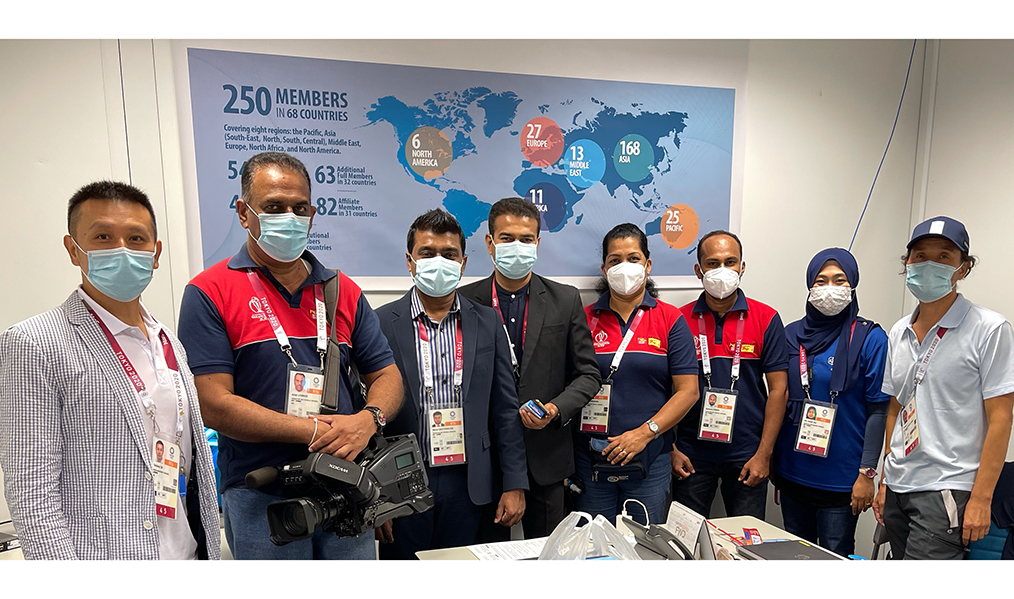 ABU at the Tokyo 2020 Olympic Games

The much-awaited Tokyo 2020 Olympics is underway. The Opening Ceremony of the XXXII Olympiad takes place, Friday, 23 July 2021 at the Olympic Stadium amid strict Covid counter-measures.

Tokyo 2020 holds a particular significance for the Asia Pacific Broadcasting Union, (ABU) as a direct partner of the IOC in terms of Television broadcasting.

The ABU Sports signed a contract with the IOC in 2018 to distribute the games to six countries in South Asia – Bangladesh, Bhutan, Maldives, Nepal, Pakistan and Sri Lanka.

Additionally, the ABU Sports reached an agreement with Dentsu to distribute the Games to five other countries in South East Asia, Brunei, Cambodia, Laos, Timor Leste and Afghanistan.

Accordingly, a team from the ABU Sports is based at the IBC in Tokyo, to coordinate and facilitate the broadcast by its members. Besides, negotiating rights on member’s behalf, the ABU Sports is also supporting transmission to logistics among others.

In some cases, the team had to procure equipment to receive the Television feed, the decoders from suppliers and directly send it off to members in different countries.

The re-scheduled Tokyo 2020 Olympic Games has 46 sports with some 11,090 athletes at 42 venues across Japan. A total of 206 National Olympic Committees are represented at the Games. The Olympics will be followed by the Tokyo Paralympic Games three weeks later.