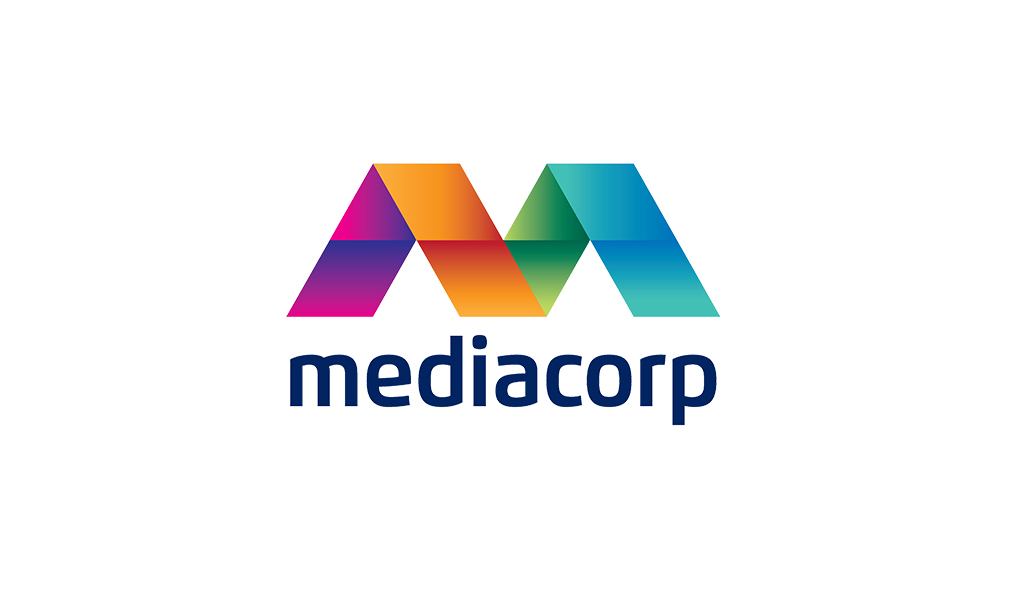 Netflix subscribers in the Asia Pacific region can look forward to bingeing on close to 80 hours of Singapore-produced documentaries, animated series and dramas as the streaming service serves up shows from Mediacorp following a content deal.

The homegrown content will, for the first time, include 10 titles from CNA, including the David Attenborough-narrated Wild City: Forest Life, which features fascinating wildlife in Singapore’s urban jungle, such as the Raffles’ banded langur.

Other CNA productions to look forward to include the award-winning investigative series Undercover Asia and Get Real, which both delve into intriguing issues and developments in the region.

Another first for Mediacorp is Netflix’s acquisition of two locally-produced animated series: Downstairs and Lil’ Wild.

Downstairs features the wacky adventures of a band of Kopitiam stalls owners in the neighbourhood. Familiar personalities voicing the characters include mrbrown and Patricia Mok. The two seasons of the series will be available from Aug 9.