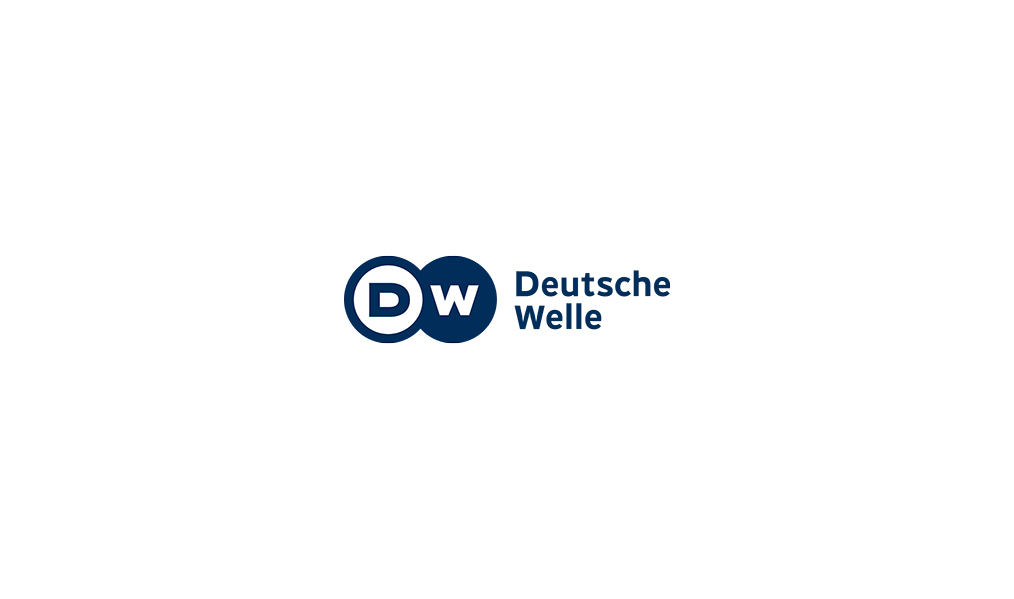 German international broadcaster Deutsche Welle says 10 of its correspondents in Afghanistan have left the country for Pakistan, after it was previously unable to get them out of Kabul by air.

Deutsche Welle said in a statement Friday that the journalists, including its only female correspondent in Afghanistan, were able to leave on Thursday.

It didn’t detail how exactly they got out of Afghanistan, but said that “due to a variety of reasons” an evacuation by air had not worked out. The group had waited unsuccessfully outside the Kabul airport for days.

As a result, the broadcaster said, “all options were explored to get the group out of the country by another route.”

Deutsche Welle director general Peter Limbourg thanked the German government, “without whom this evacuation would not have been possible,” and Qatar, which he said made an “enormous effort.” He said authorities in Islamabad had granted permission for the evacuation of the families on humanitarian grounds.