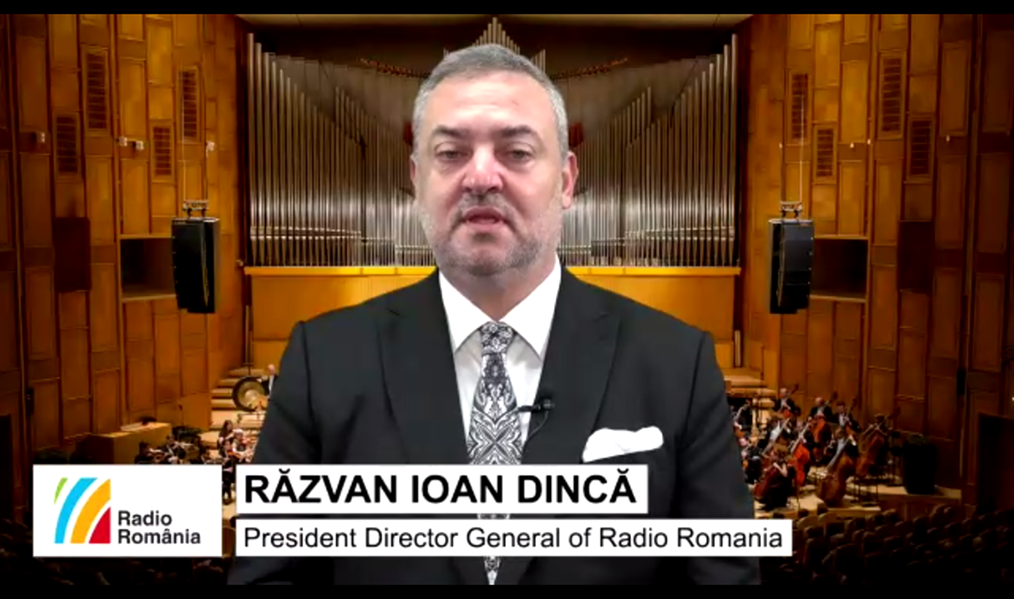 The last two years have been a test for media engaging with culture, the President Director General of Radio Romania, Răzvan Ioan Dincă, said yesterday.

“In difficult times, too often culture is seen as a delicate territory that needs to be adjusted or sacrificed in front of more urgent demands,” he said.

However, public broadcasters were aware that culture was the air the public needed in challenging times. Culture was not just optional content but was vital for manifesting identity, creating interaction and valuing heritage.

Mr Dincă was speaking at the opening of the inaugural Media & Culture Days, an online event organised by the ABU and Radio Romania.

The ABU Secretary-General, Dr Javad Mottaghi, said COVID-19 had forced public service media to pay more attention to the importance of culture and the arts and the role of the media in their protection.

“We all know how important culture and the arts have been at the centre of what we do, so much so that perhaps we occasionally take them for granted or decide to tackle them ‘another day’,” he said.

“Well, that ‘another day’ is here today and I commend Radio Romania for their foresight in this initiative, in recognising that culture and the arts are important elements of not only being human, but also of community, national or regional identity.”