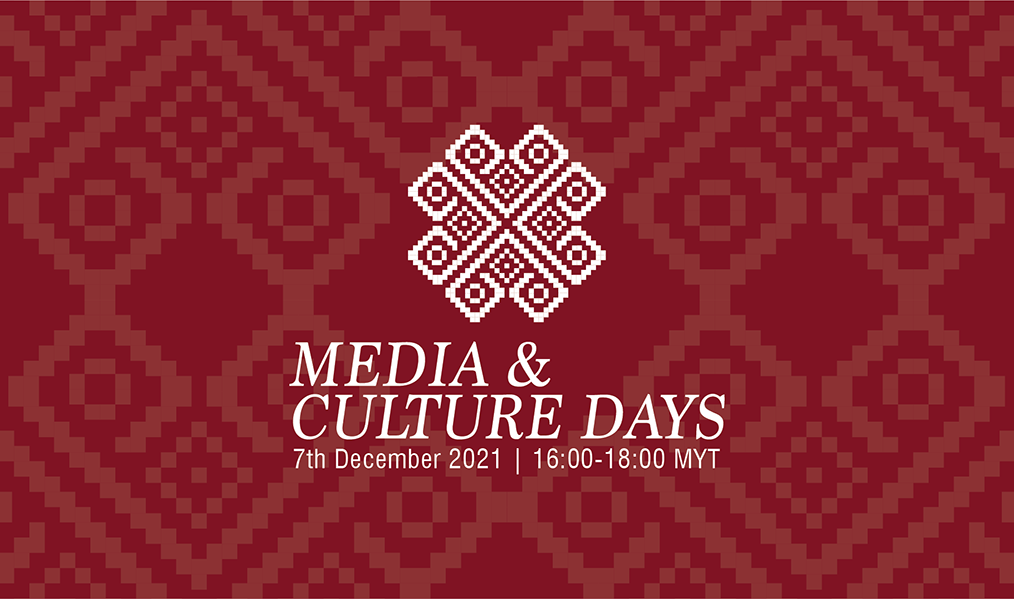 Looking for the silver lining in the dark clouds of COVID, broadcasters from across the Asia-Pacific and Europe met online to share how they had used culture and the arts to get through the pandemic.

Over two hours, a dozen industry experts spoke of how their organisations had coped with COVID and – in many cases – had actually improved their operations and offerings to their audiences.

They were joined by more than 110 ABU members from across the Asia-Pacific and Europe in the first of a series of annual events in the new Media and Culture Days Dialogues, a partnership between the Union and Radio Romania (ROR). The series follows on from the successful Media2020 Dialogues which had been running since 2015, rebranded to meet the challenges of the next decade.

ROR Director of International Relations Dan Santa hosted the event from Bucharest on an optimistic note, pointing out how global media had affected national cultures but had also brought new perspectives and shared knowledge.

The dialogue was held over two sessions. The first on the changing world of media and culture saw a diverse panel of media leaders and experts in the field of culture/the arts discussing several current issues. The second session had additional real-world examples of how the media are moving into a changing cultural landscape, with broadcasters, technologists, and independent content creators showcasing innovative projects being undertaken in the fields of culture and the arts, sharing the reasons for their successes and failings.

The discussions and presentations ranged from a presentation by NHK Japan about its cutting edge 8K-3D technology capturing and sharing digital models of rare ancient statuary, through Alexandru Tomescu of ROR National Radio Orchestra comparing live and online performance (with a violin excerpt) to broadcasters in Vietnam, China, Belgium, Romania, Switzerland and Australia, describing their cultural protocols as well as new lockdown initiatives and schemes to support and employ artists and other cultural workers struggling through the difficulties of lockdowns.

Several speakers spoke of COVID providing an opportunity to reassess what they were doing. Malaysian media consultant Dato Kamil Othman said the pandemic had provided “a time we can share good things with each other in a borderless world”, ABU Head of Television Hanizah Hamzah detailed the numerous ABU programming and development initiatives that had moved online during COVID and ABU Head of Radio Olya Booyar saw broadcasters unleashing their creativity as “a silver lining in the dark clouds of COVID”.

Many participants from around the Asia-Pacific and Europe joined in conversations about establishing an ongoing vehicle to share and showcase successful cultural initiatives during the pandemic.

A more detailed report on the Media and Cultures Days Dialogue will be published in the forthcoming edition of the ABU News magazine.