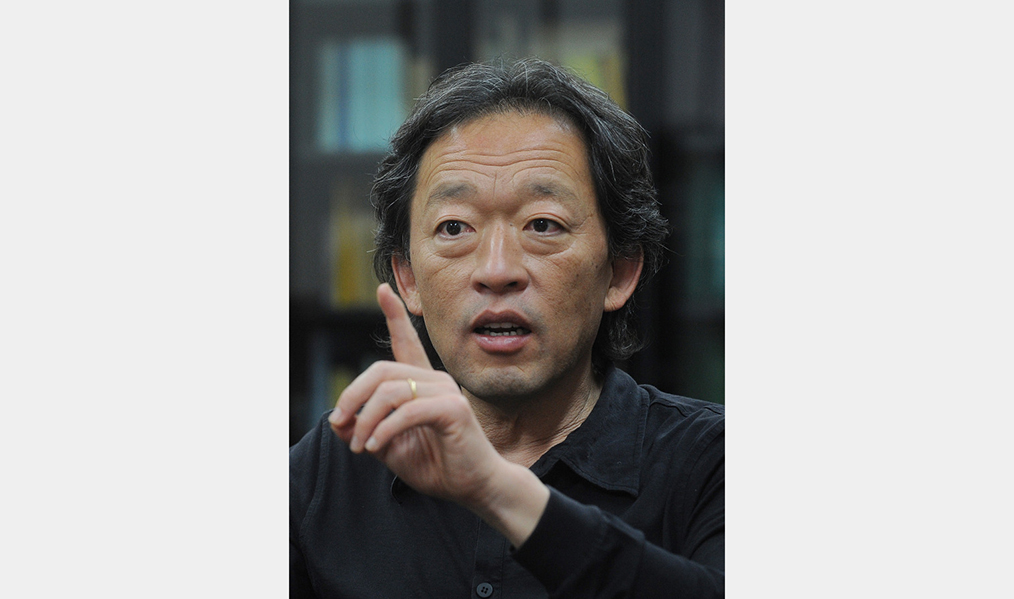 (Photo courtesy of The Korea Herald)

Conductor Chung Myung-whun has been appointed honorary conductor, or conductor laureate, of the KBS Symphony Orchestra, The Korea Times reports.

The 68-year-old Mr Chung debuted as a pianist, but he also studied conducting at the Mannes College of Music and the Juilliard School. He has led prestigious orchestras in the United States and Europe as well as in Korea.

“He will be conducting the KBS Symphony Orchestra one or two times a year in the future,” the orchestra said. “He is also planning to join the projects for developing talented musicians to foster peace between the two Koreas and raise the status of classical music as performed by Korean musicians.”

It said he had been awarded the position because he had served as a musical director of the orchestra in the past and had conducted it several times recently.

The orchestra was founded in 1956 as the radio orchestra of KBS, the country’s public service broadcaster.