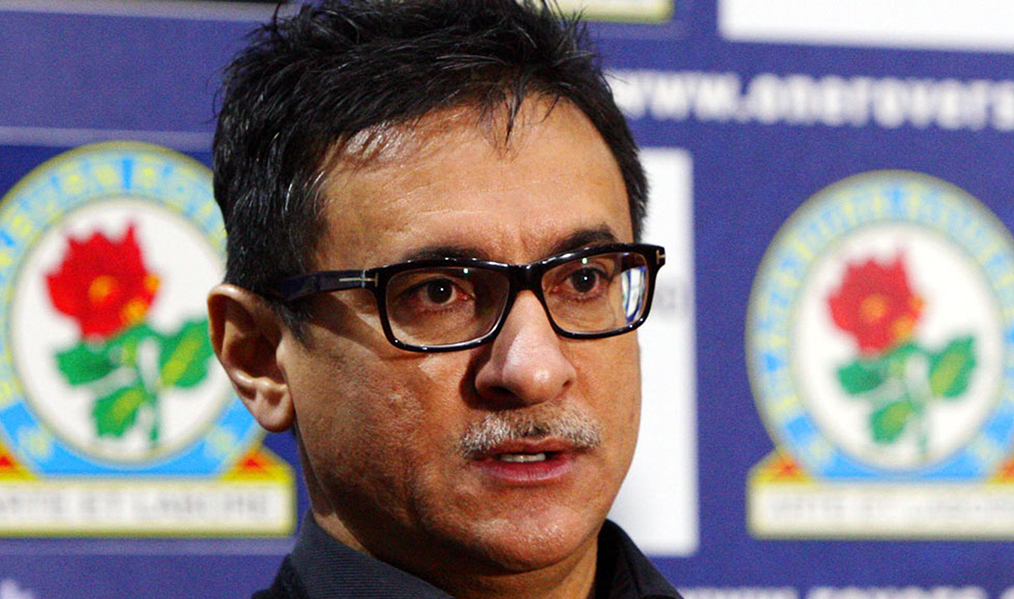 Serbegeth ‘Shebby’ Singh, a former Malaysian national footballer who later became a television football analyst, has died at the age of 61.

Mr Singh played as a defender 61 times for Malaysia from 1982 to 1991. He was a member of the gold medal winning team at the 1989 SEA Games. He also won many league and cup titles with his club, Kuala Lumpur.

During his 15-year career in broadcasting, Mr Singh was known for his blunt opinions. “I call a spade a spade,” he once said. “As a football pundit we are most loved if we say nice things but we are most hated if we don’t.

“Football is my passion, my vocation, my hobby, my everything.”

The news portal Free Malaysia Today reported that Mr Singh died while cycling in the southern city of Johor Bahru. He leaves a wife, daughter and son.