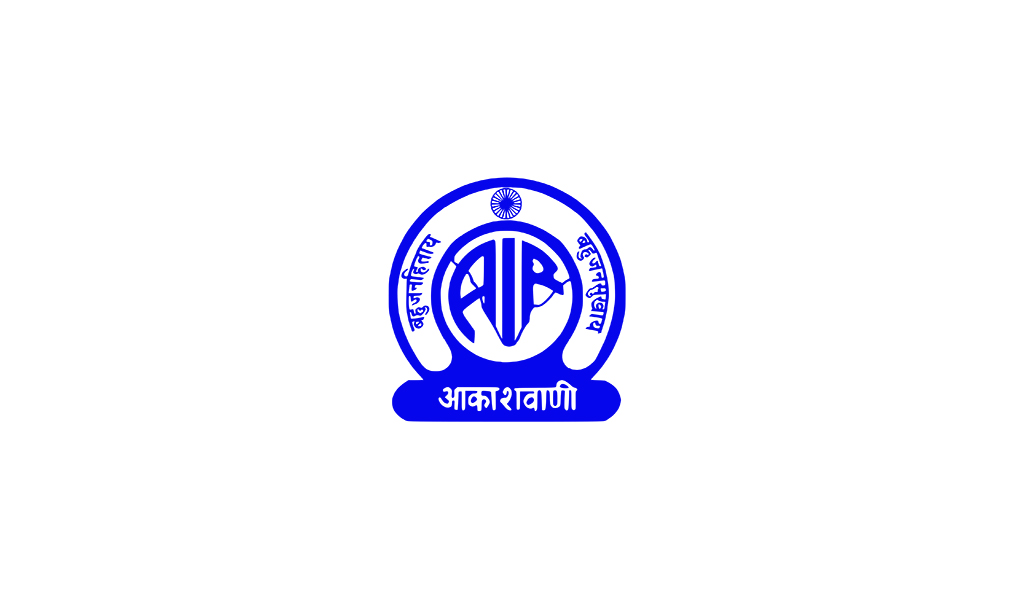 All India Radio (AIR) has said the number of listeners on its live-streaming mobile app, NewsOnAir, jumped by 2 million last month.

It said 18 million listeners tuned into the app in December compared with 16 million in November.

NewsOnAir offers live streaming of more than 240 AIR services to listeners both in India and around the world. It is available on both Android and iOS platforms.

AIR said the city of Pune topped the listenership list in December, with 1.4 million listeners. It was followed by Bengaluru with 1.2 million, and Indore and Nagpur, both with 1.1 million.

The most popular stream in December was Vividh Bharati, AIR’s largest entertainment network. Next were FM Gold Delhi and AIR Pune.