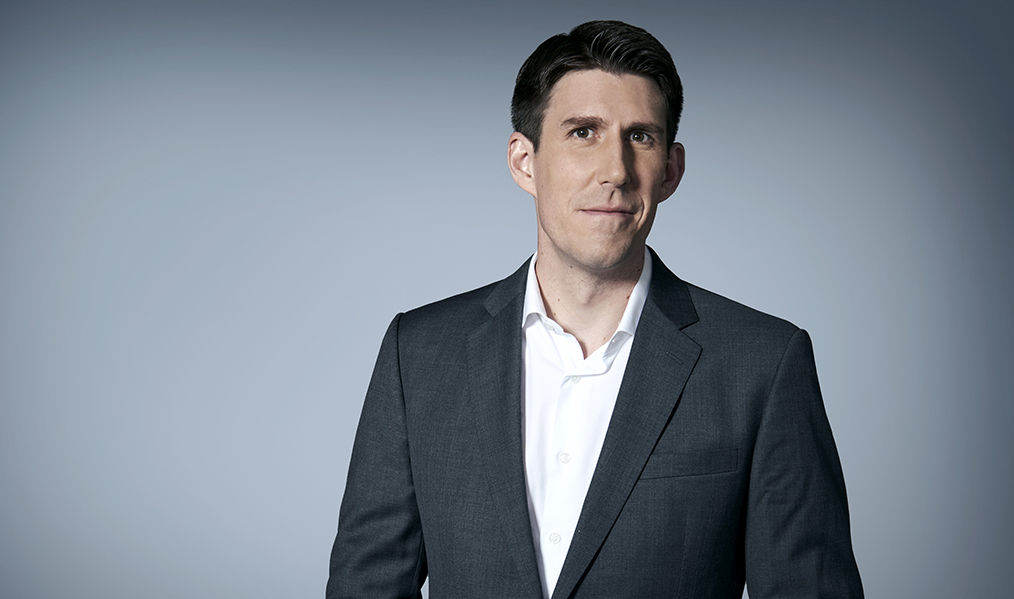 CNN Digital Worldwide has promoted Steve George to Director of CNN Digital for the Asia-Pacific region, based in Hong Kong.

He is responsible for digital content, strategy and publishing and leads a team of digital producers, reporters and editors across the region.

Before this role, Mr George was a Senior News Editor for CNN Digital. He spearheaded CNN’s digital coverage of major breaking news events in the Asia-Pacific and was the founding editor of CNN’s Meanwhile in China newsletter, a three-times-a-week analysis of Chinese society, politics and foreign policy for a global readership.

“I’m joined by the team in Hong Kong and CNN staff around the world in being thrilled that he is taking on this leadership role at this critical time.”

Before joining CNN in 2016, George spent eight years in Beijing as a magazine editor, covering news and social affairs across the greater China region.