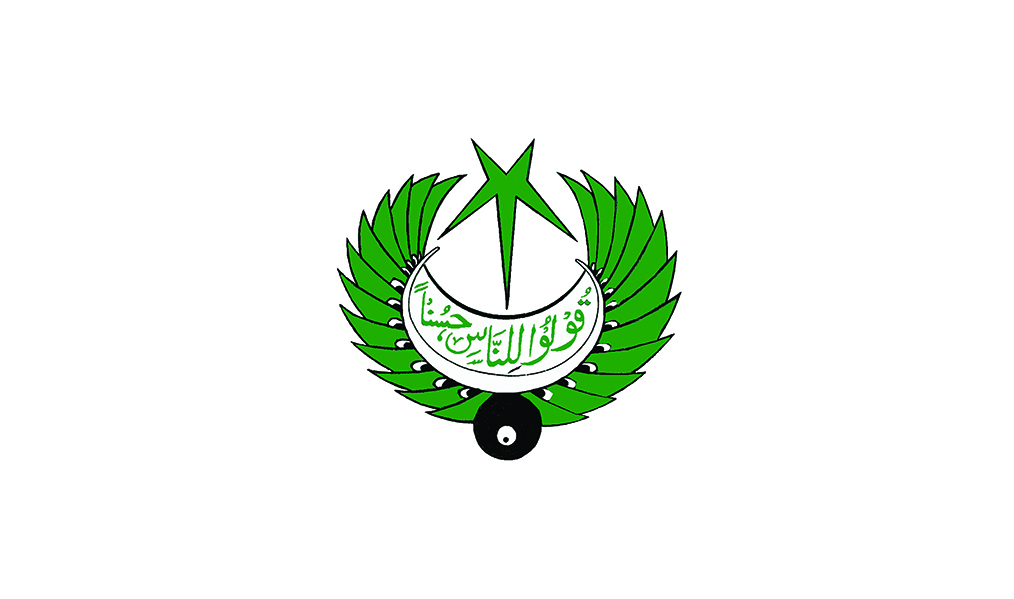 The Director General of Pakistan Broadcasting Corporation (PBC), Muhammad Asim Khichi, has said radio is the most effective and popular medium in dissemination of information during catastrophes and natural calamities.

In a message marking World Radio Day on 13 February, he said radio had vast outreach even in the time of modern technology and in the presence of other modes of communication.

PBC’s Radio Pakistan held special programmes to mark the day, including talk shows, features and impressions of people from different walks of life.

Mr Khichi said Radio Pakistan adhered to the theme of this year’s World Radio Day, “Radio and Trust” and was known for broadcasting authentic and credible news.

He said PBC received hundreds of emails and phone calls from the public about its content, which showed people’s trust in Radio Pakistan.

Mr Khichi said all transmitters of Radio Pakistan were being transformed from analogue to digital, which would not only improve voice quality but expand its coverage area in the Far East, Central Asia and the Middle Eastern regions.