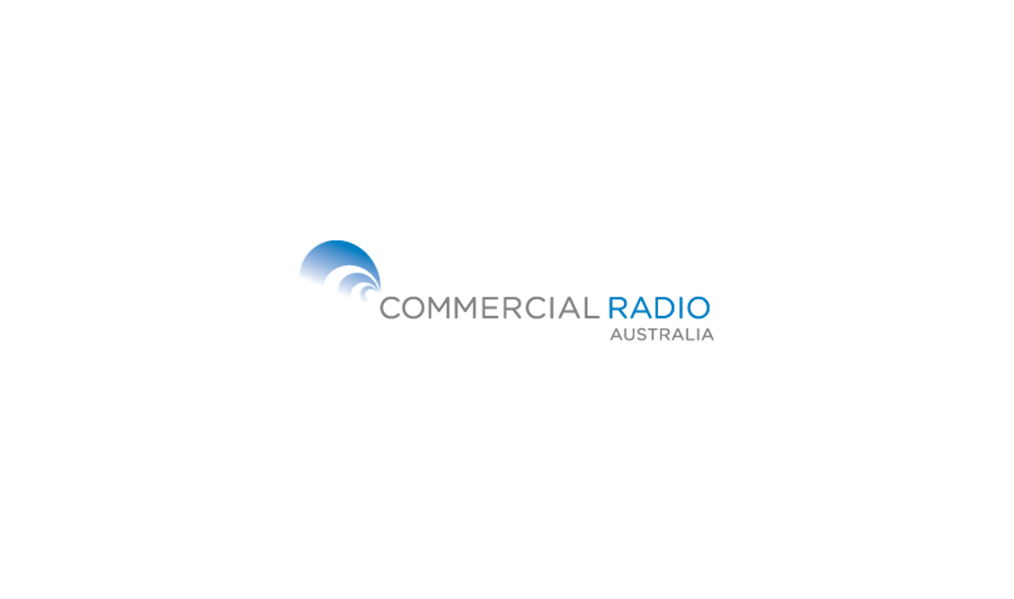 Australian commercial radio ad revenue up strongly in May

Australian commercial radio ad revenue in May was up 11.2 percent compared to May 2021, continuing months of sustained growth in the sector, according to data released on 15 June by the industry body Commercial Radio Australia.

Ad revenue for the five major Australian capital city markets totalled A$66.273 million (US$46 million) during the month compared to $59.605 million a year ago.

Ford Ennals, the Chief Executive Officer of CRA, said May was a solid month for radio ad revenues due to an increased spend in the retail and telecommunications categories, along with the positive impact of election related advertising.

“Commercial radio is currently flying on all fronts with record audience listening levels in the most recent GFK survey and now an 11.2% year on year increase in commercial revenue for May.

“This shows that as business categories are rebuilding their advertising spends they are increasingly choosing commercial radio for the simple reason that it is both effective and affordable.”

Perth stations reported a 14.9 percent year-on-year increase in ad revenue in the month of May compared to last year. Sydney stations also recorded strong growth with a 12.3 percent increase. Brisbane was up 11.8 percent, Melbourne 9.8 percent and Adelaide 6.8 percent.

The figures include agency and direct ad revenue and were compiled by media data analytics company Milton Data.