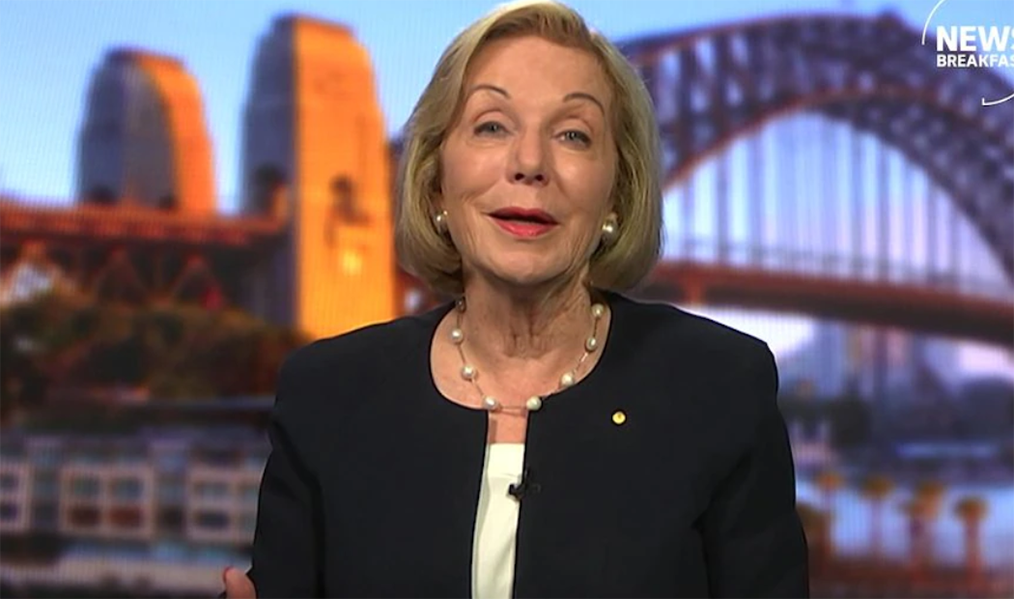 Giving the 25th annual Andrew Olle Media Lecture in Sydney on 17 June, Ms Buttrose said Australia’s slide from 25th to 39th on the Global Index of Press Freedom was “simply not good enough”.

She said Australia could improve its press freedoms with reforms that protected whistle blowers; a commitment that national security would not be used as an excuse to avoid disclosing uncomfortable truths; and reforms to defamation laws to protect journalists.

“And of course, one of the most important ways to protect press freedom is the proper funding and certainty of funding for the ABC.

“As we celebrate our 90th birthday, could anyone seriously imagine Australia without the ABC? Of course not. The ABC is brand Australia.”