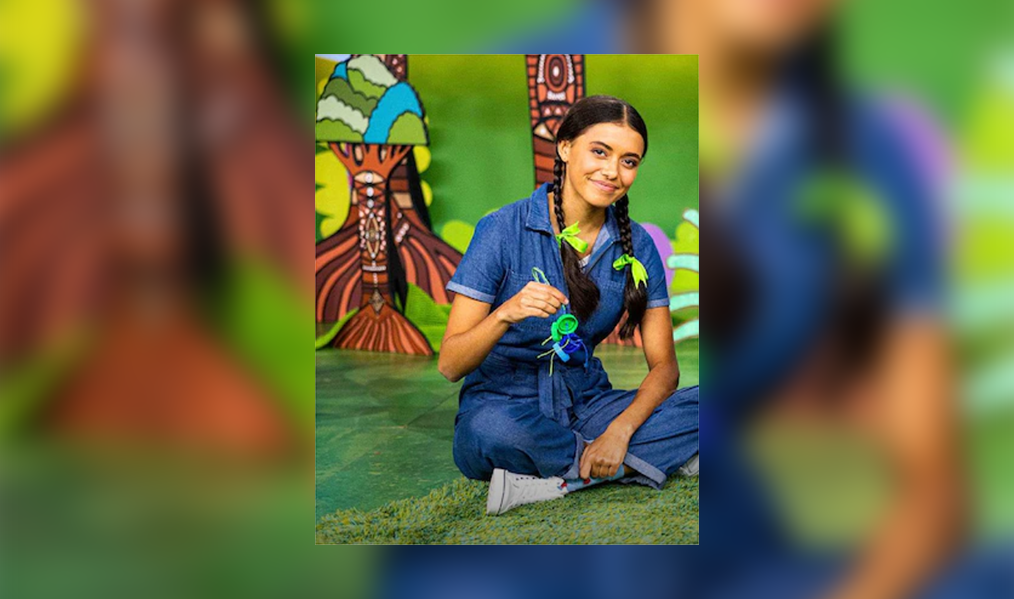 The ABC’s Playschool gets its youngest presenter

Madden, an Indigenous Australian of Gadigal and Bundjalung heritage, joined the Playschool team on 4 August. She has been acting in films and on TV since 2012.

In an interview on the ABC’s Radio National, she said she had been an avid viewer of Playschool as a child.

“It just honestly feels unreal. Part of me feels like I was only watching Playschool yesterday.”

Playschool is screened three times each weekday on ABC Kids, the broadcaster’s channel for children, and twice daily on weekends.

Launched in 1966, it is said to be second-longest-running children’s show in the world after the British series Blue Peter.