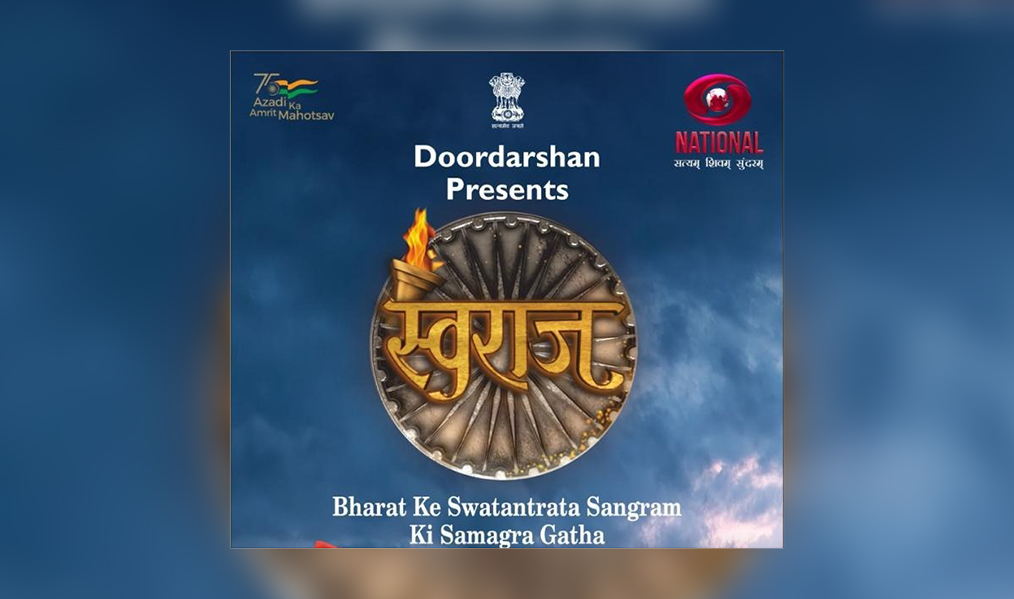 India’s public television broadcaster, Doordarshan, is to air a 75-episode serial celebrating the country’s freedom fighters over hundreds of years.

It highlights the saga of those who fought for India’s independence, starting with the landing in 1498 of the Portuguese explorer Vasco da Gama, the first European to reach India by sea.

Launching the serial on 5 August, the Home Minister, Amit Shah, said: “It is not possible to spread the expression of the essence of India without Doordarshan and All India Radio.”

The Information and Broadcasting Minister, Anurag Thakur, said the two public broadcasters had done a commendable job of reviving the valiant stories of over 550 freedom fighters and enabling the acquaintance of the younger generations with these unsung heroes.

India is currently celebrating the 75th anniversary of its independence from Britain on 15 August 1947.