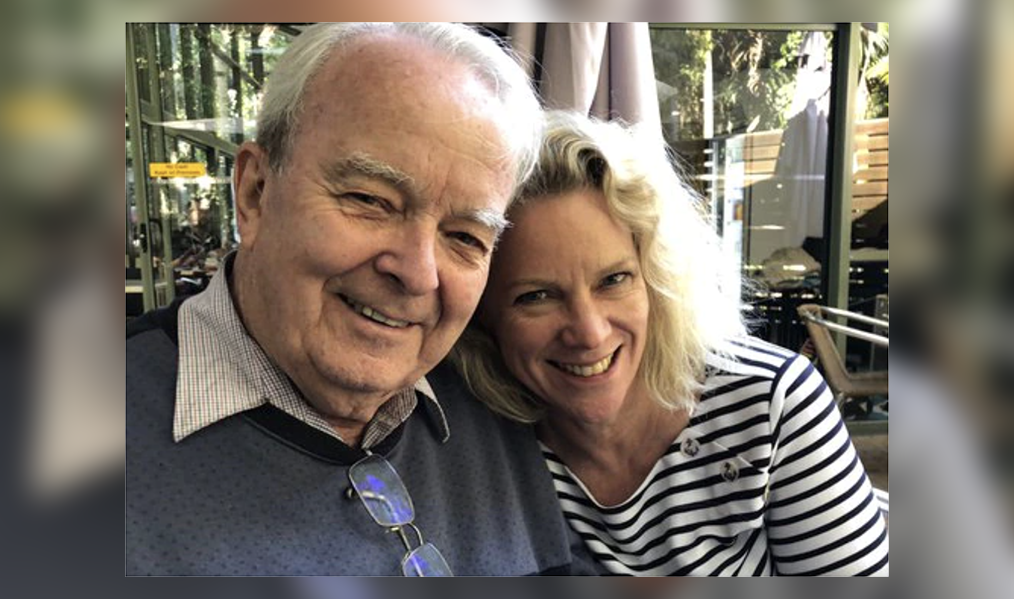 John Tingle, a former ABC journalist and commercial radio broadcaster, died on 5 August at the age of 90.

Mr Tingle had a long career with the ABC from the 1950s, working in both radio and television, including as director of TV news in Sydney.

He moved into commercial radio in 1969 and worked for more than three decades as a talkback host, primarily in Sydney but also in Melbourne and Brisbane.

He also presented television programmes for the Nine and Seven networks, as well as SBS and WIN in Wollongong.

In 1992 Mr Tingle formed the Shooters Party and later served as its representative in the upper house of the New South Wales parliament for 11 years.