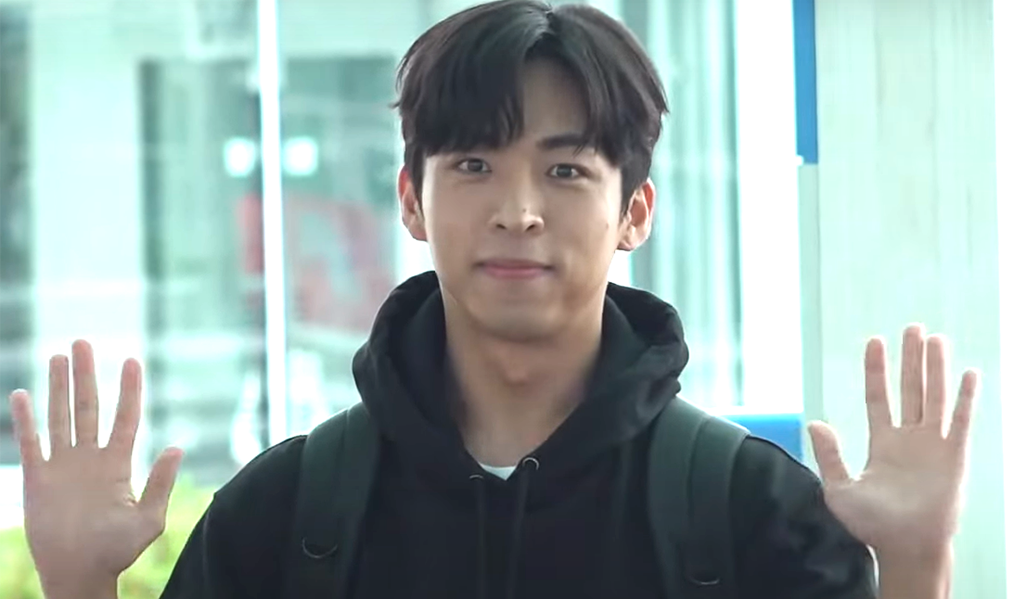 The festival, celebrating 120 years of Korean immigrants, is hosted by the Overseas Koreans Foundation and organised by KBS and the city of Incheon.

Joo will host the festival alongside anchorwoman Park So-hyun, the Korea JoongAng Daily reports. It is set to air on 9 October.

The actor will also host the 2022 Jeonju International Short Film Festival (JISFF), which takes place from 29 September to 3 October. He will share hosting duties with actor Yoon Geum Sun-ah.

Joo’s breakthrough role came in the hit series ‘Extraordinary Attorney Woo’ earlier this year. He has been chosen to star in a new KBS Drama Special titled ‘Do You Know Ashtanga?’