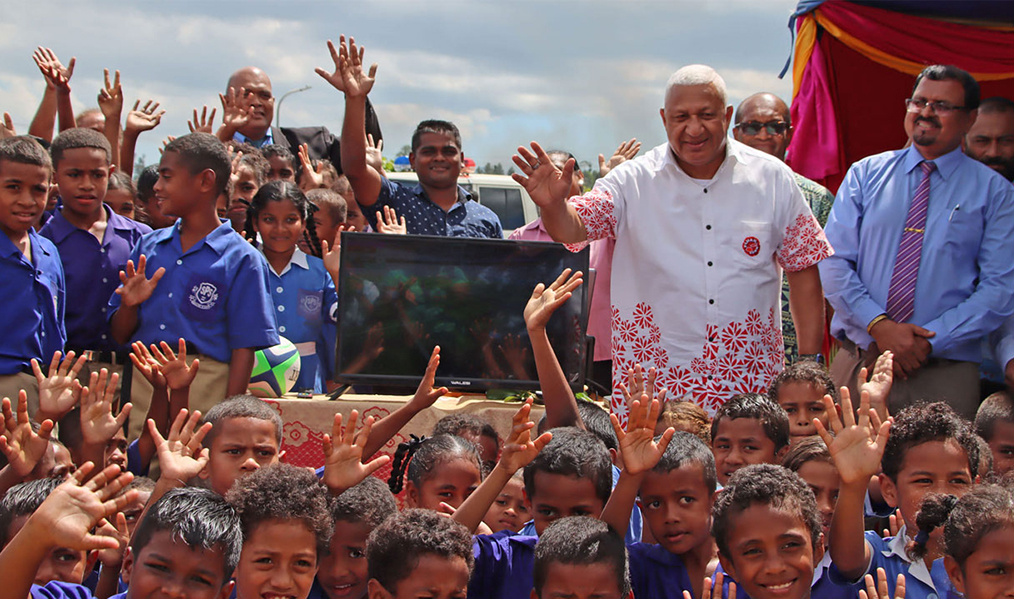 Walesi is a government owned digital television company responsible for providing free TV to all Fijians.

Speaking at the handing over of Walesi set top boxes in the town of Seaqaqa, the Prime Minister said the regional interest followed the increasing number of local customers joining the Walesi platform.

“As part of Walesi’s ongoing work to bridge the digital divide for Fijians in line with the Fijian government five-year and 20-year National Development Plan, Walesi has connected 580 communities, villages and schools across the country,” he said.

Walesi was established in 2015 to handle the deployment and management of the digital television broadcasting platform in Fiji.