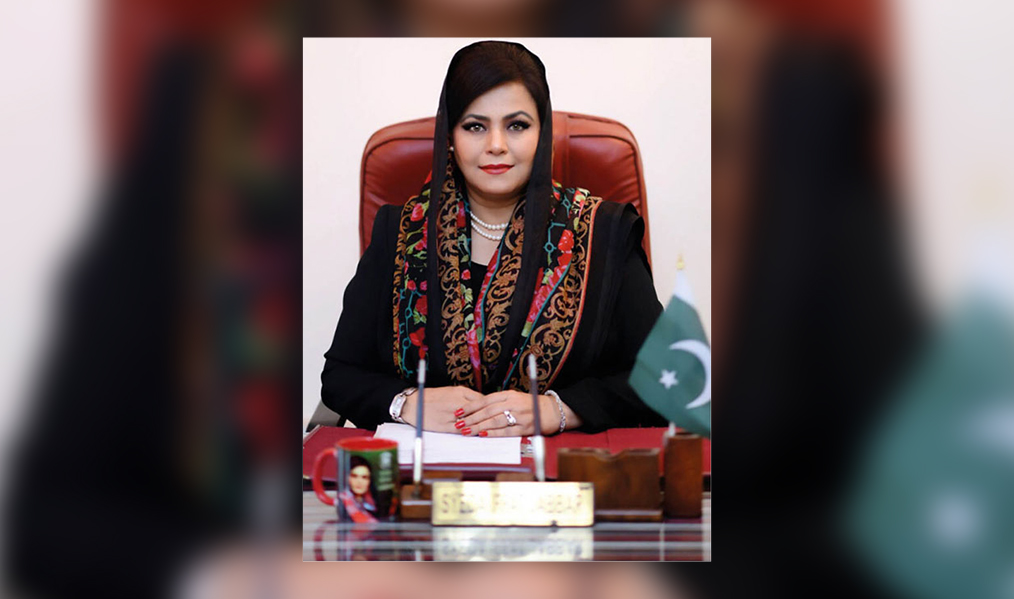 Her appointment took effect on 24 September. She is from Peshawar and joined the station as a programme producer.

During the recent floods in Pakistan, Ms Jabbar introduced mobile units to help flood victims and created public awareness to help those affected by the floods.

She has represented Pakistan at many national and international forums.

Her father, the late Syed Abdul Jabbar, was also a well-known broadcaster.

Radio Pakistan Peshawar was launched in 1935 under a different name and is one of the oldest radio stations in the country.