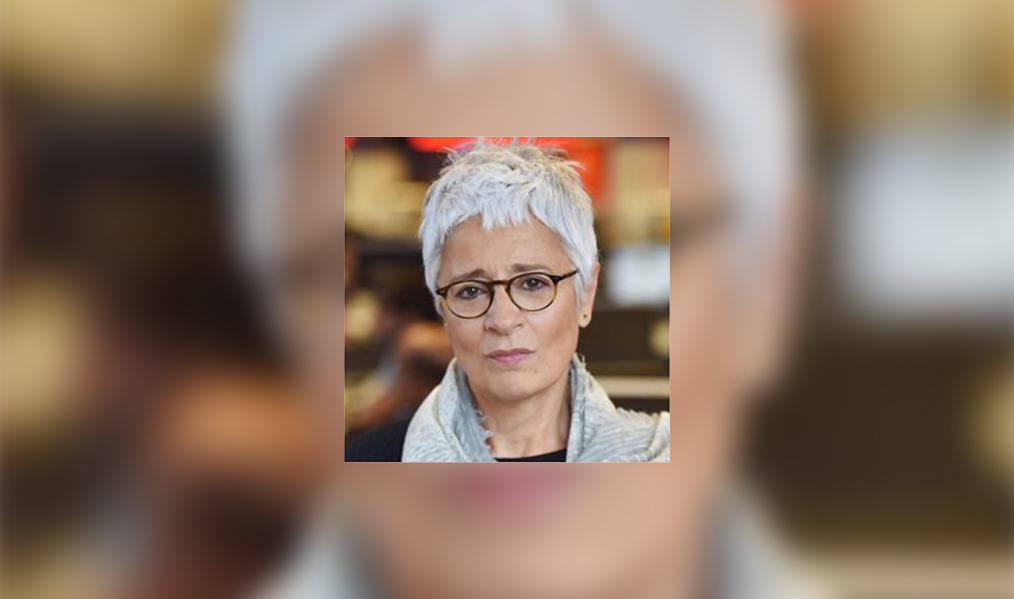 Partners in the Trusted News Initiative (TNI), which works to protect audiences and users from disinformation, have agreed to create a regional Asia-Pacific network.

Led by the BBC, the TNI was set up in 2019 to protect audiences and users from disinformation, particularly around moments of jeopardy, such as elections.

The media organisations that make up its new Asia-Pacific network have received training, funded by the Google News Initiative, to help their journalists navigate the disinformation environment.

Senior Controller of BBC News International Services and BBC World Service Director, Liliane Landor (pictured), said: “With the creation of TNI’s first regional network, we are bringing together trusted Asia-Pacific news-publishing organisations to further reinforce our collaboration and to make it even more efficient and productive.”

See here for more on the TNI.