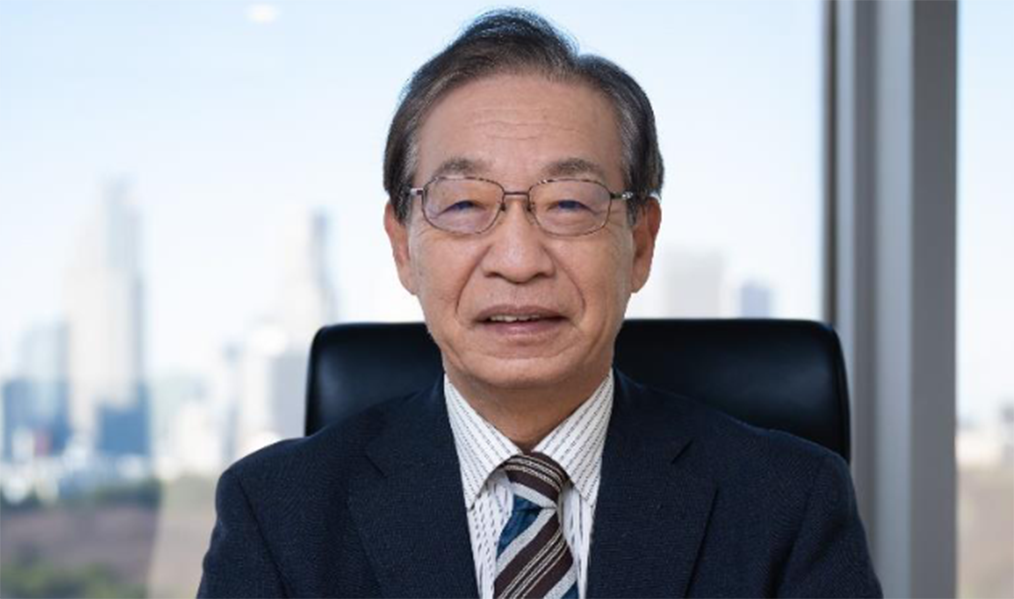 He succeeds Maeda Terunobu, who stepped down on 24 January upon completion of his term.

He then joined Ricoh Company, Ltd., where he served in several senior posts.

“I feel that creating an organisation where workers can devote themselves to production with a sense of mission to serve the public is crucial, and would like to take the lead in this effort.”

NHK’s Board of Governors decided last December to appoint Mr Inaba as the new President. He will serve a three-year term.