Mr James Rodney Santiago, Consultant, ARIB, was a warded the ABU Engineering Industry Excellence Award. The award recognises the most outstanding engineering contribution made by an individual to the broadcasting industry in the Asia-Pacific region. 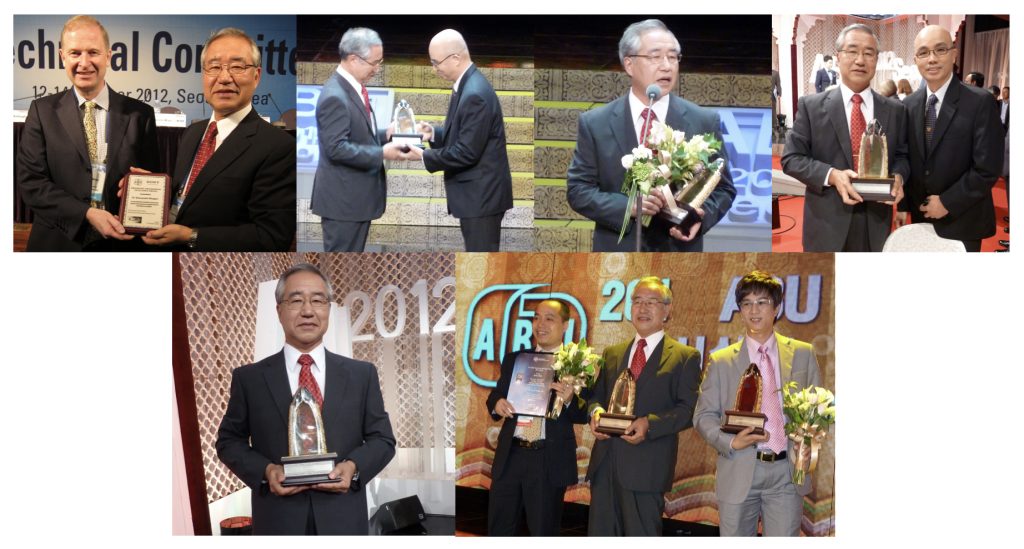 2012 was the inaugural year of the ABU Green Broadcast Engineering Award which was instituted at the 2011 Technical Committee meeting.

The award comprises a custom made trophy and US$2000 in cash. Seven nominations were received for this new award which is sponsored by KOBA Show (Korea E&Ex). 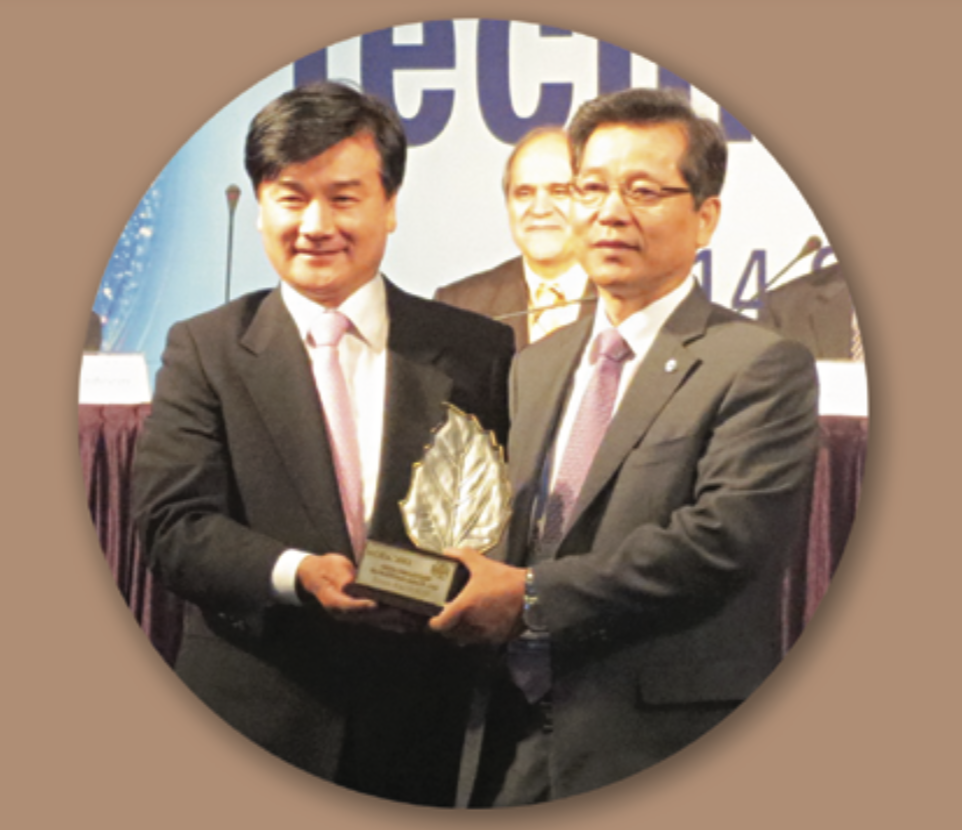 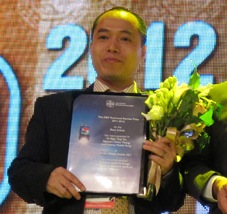