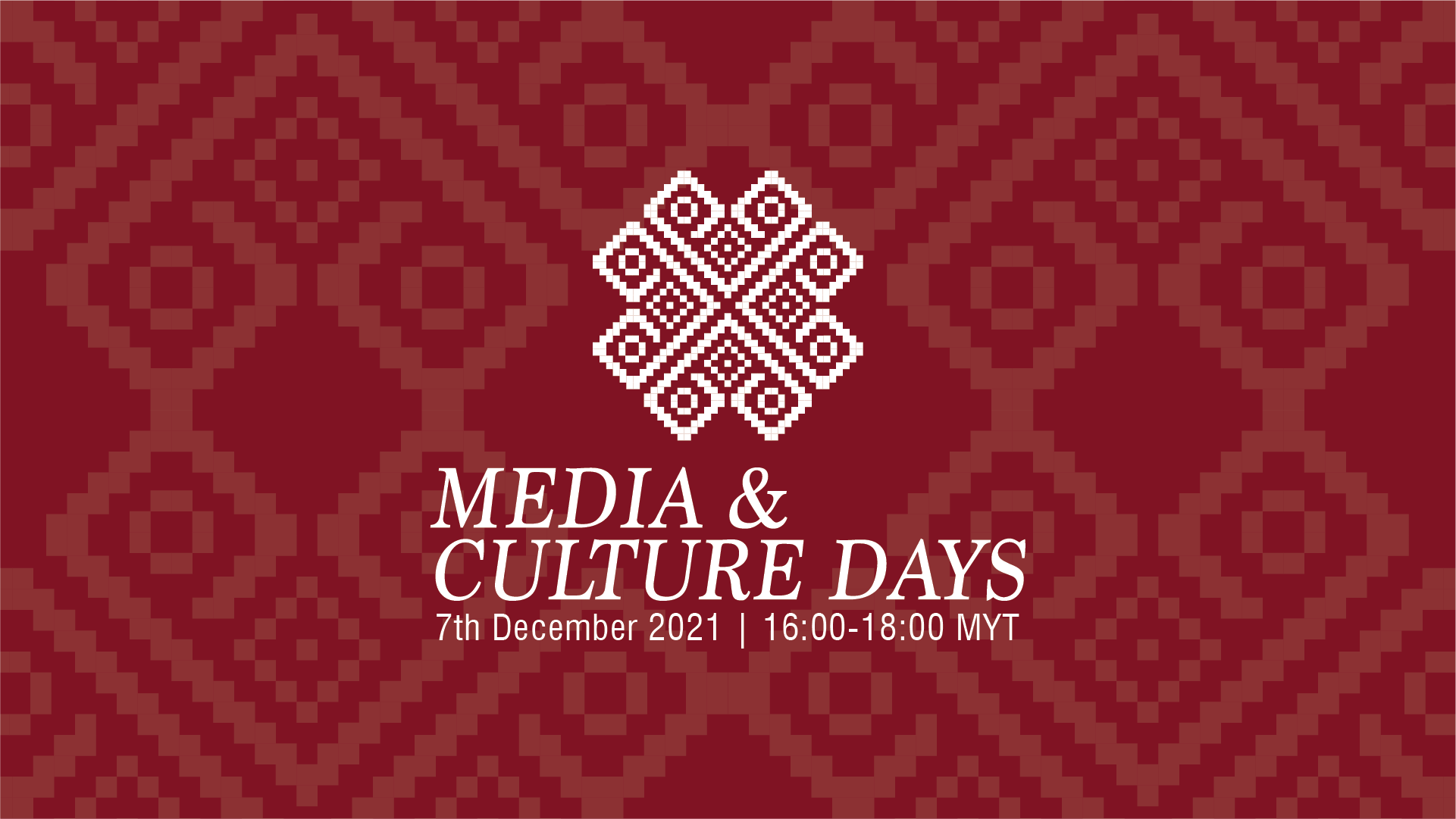 The ABU and Radio Romania are partnering in creating an international forum to discuss the role of the media in making, promoting, and preserving culture and the arts in our changed times. This is the natural successor to the very successful Media2020 series of international dialogues organised by both our organisations since 2015.

While the conference will take place in the shadow of COVID-19 and will inevitably discuss many issues through the lens of the pandemic, it will also begin a new series looking forward into the next decade at the important and complex issues of the media’s relationships with culture and the arts in a post-pandemic world. In particular, it will attempt to bring together global media and culture experts – principally from the Asia-Pacific and Europe – to discuss such headline issues as:

Why the issue is important

Public broadcasters have endured a difficult period during the pandemic, and culture was in many cases among the first sacrificed to meet other demands. Culture/the arts are important elements of being human, as well as community, national or regional identity. They are part of the missions of most public/national media. Culture/the arts speak a universal language, defining nations and allowing conversations and cooperation between developed and less developed countries and their broadcasters. Sharing culture is a force for peace and understanding and can open dialogue when other doors are closed.

At a programming level, culture can generate cooperative projects within and between the Asia-Pacific and Europe, on issues such as saving cultural heritage, promoting universal cultural values, and encouraging creativity and diversity.