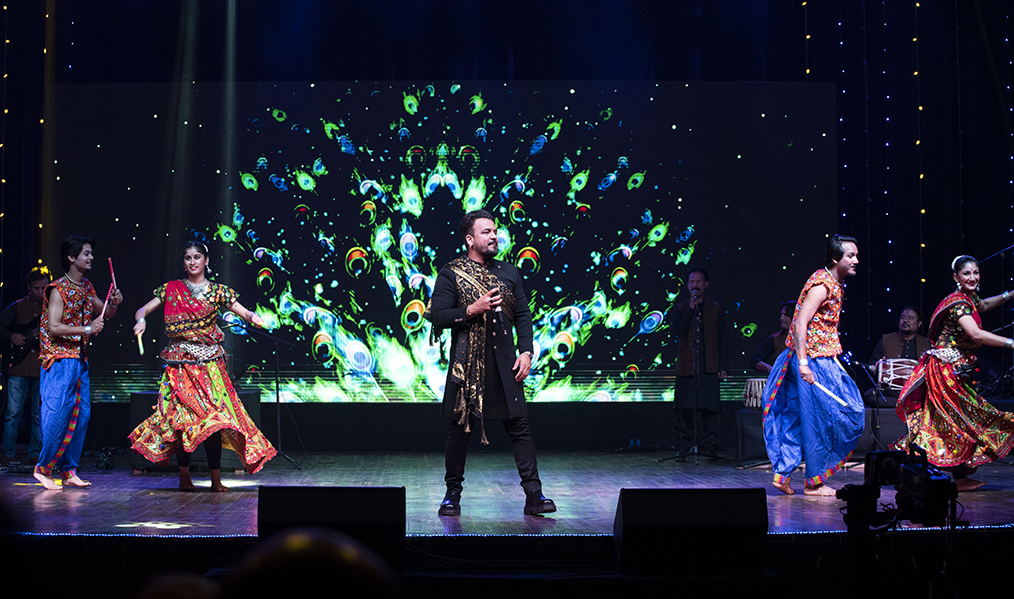 Held at the Siri Fort Auditorium, the colourful two-hour concert was a highlight of the ABU annual meetings, with delegates travelling from their hotels for the event.

The festival has been held annually since 2012. This year’s was the first live concert since 2019, after it was held online with pre-recorded performances for the past two years.

See here for details of the performers.