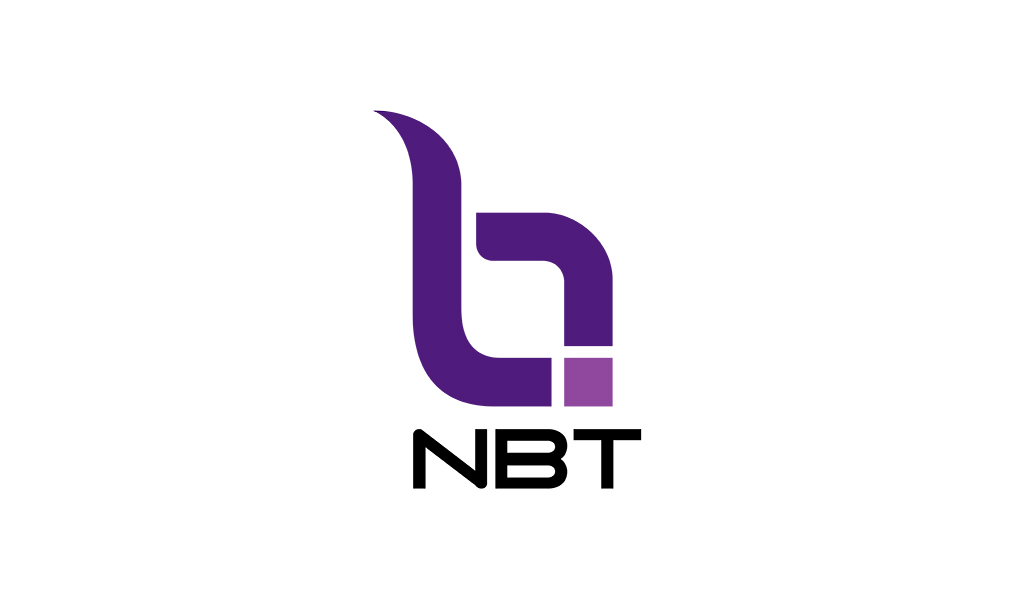 Narong Chuenniran, founder of the ‘One Cup of Coffee’ programme, interviews guests on the show, including a youngster, in a studio at the Phuket-based National Broadcasting Services of Thailand (NBT) channel. Tuning in to programmes on the “physical” radio has retained its charm in the digital era in the midst of popular streaming which has taken the broadcast scene by storm.Listening to the “physical” radio as opposed to catching programmes relayed on the internet has found a smaller following in big cities where WiFi connectivity has turned mobile phones into portable radio devices emitting crisp sound.However, one morning talk-show broadcast has shown that content matters more than the platforms through which they are relayed. In fact, for 21 years on the air, the One Cup of Coffee programme has thrived on the back of a solid fan base.From Monday to Friday, the Phuket morning airwaves are dominated by stories, tales and issues unique to the southern coastal areas which many listeners may not know much about.The programme, run by the Phuket-based National Broadcasting Services of Thailand (NBT) channel, commands expansive coverage.