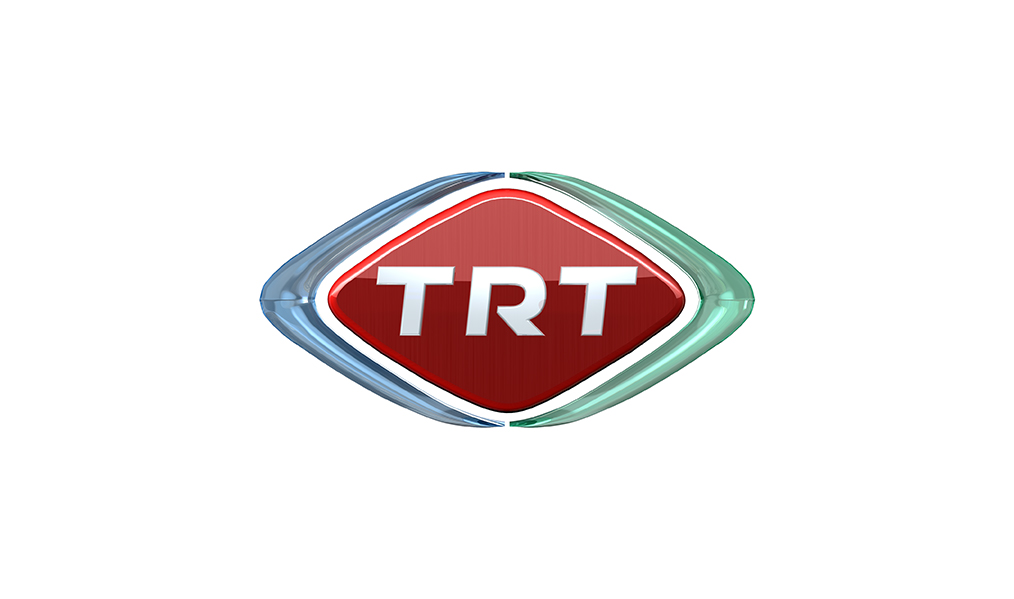 Turkish Radio and Television Corporation (TRT) has launched a new branch of its media, a digital news platform in the German language.

TRT Deutsch, which currently runs in Beta version, to focus on giving alternative perspectives on daily issues and news that are missed in the mainstream media.

“We examine current events from different perspectives and put alternative topics on the table that are hardly noticed in the mainstream media,” TRT Deutsch said in a statement on its first publishing.The news media platform will be based in Berlin and will address the German audience in an era of increased far-right extremism across Europe.