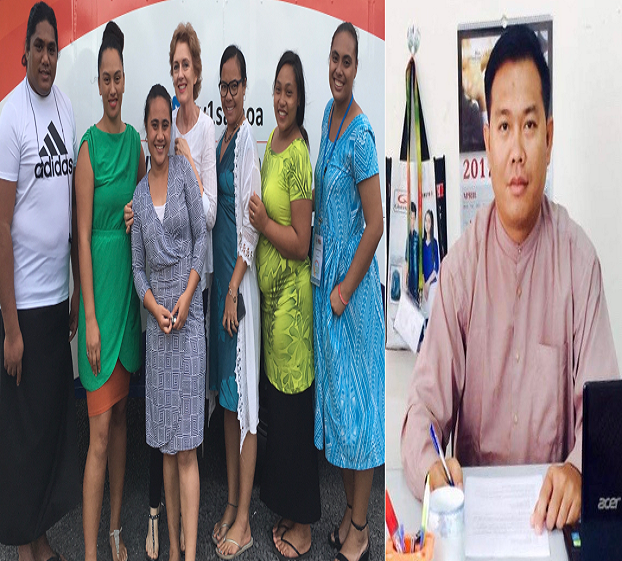 Each month there is strong competition for the Asiavision award for the best news story or series of stories uploaded onto Brightcove with several Members vying for the accolade each time. In December, we were thrilled to honour two Members for the very first time – SBCL/TV1 in Samoa and MRTV in Myanmar who jointly won the prize.

In Samoa, a measles epidemic killed 79 children and infected more than 5,000 as a State of Emergency was declared along with a curfew and a nationwide vaccination campaign. Even though their own families were affected, TV1’s small newsroom provided impressive coverage of health crisis.

In Europe at the International Criminal Court of Justice, Myanmar was on trial, accused of the genocide of Rohingyas in the Rakhine state. MRTV provided up-to-date coverage from The Hague as Myanmar’s leader Aung San Suu Kyi defended her country and back home, supporters held rallies.
The